From 1988 to 2010, Andrew Greenaway was a regular contributor to Fred Tomsett's excellent little Frank Zappa fanzine, T'Mershi Duween. During this period he also wrote a monthly 'From A to Z column' for Cindy Zeuli's now defunct Dweezil Zappa Fan Club Magazine, and other bits and pieces for the also now-demised Society Pages and the short-lived Z-Zine.

Since 2010, he has maintained the UK's only Frank Zappa website (www.idiotbastard.com) and has curated nine Zappa-themed CDs for Cordelia Records.

Andrew was one of the key contributors to ZappaCast - The Frank Zappa Podcast (http://www.zappa.com/zappacast) and now co-hosts Andrew & Lee's Music Emporium on SoundCloud (https://soundcloud.com/andrew-greenaway-2). He also co-organises Festival MOO-AH, a biennial celebration of Zappa's music and more in Corby, and is an auxiliary member of the Zappa Early Renaissance Orchestra. 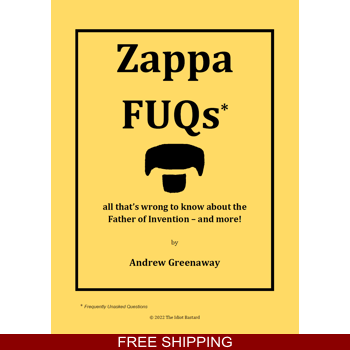 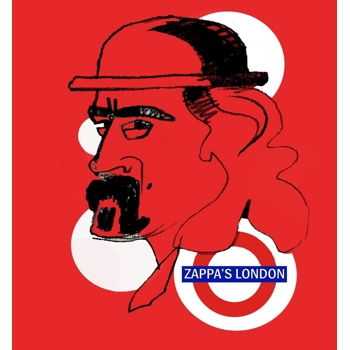 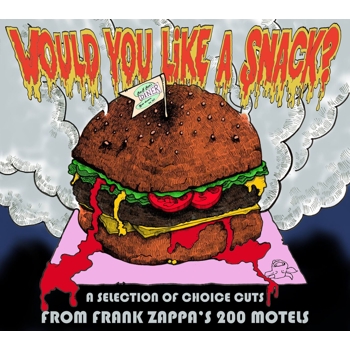 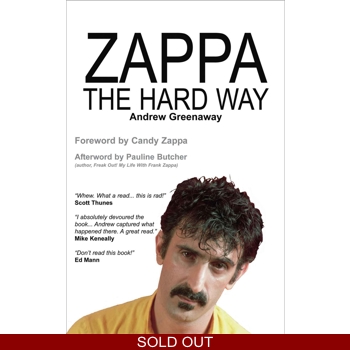 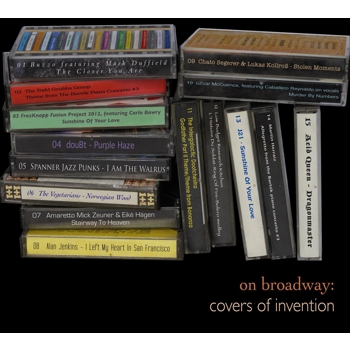 On Broadway: Covers of Invention 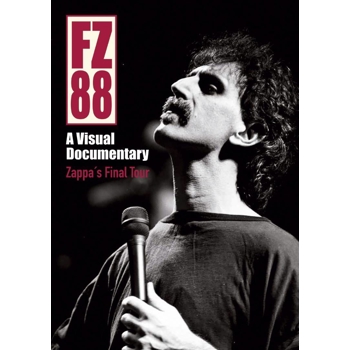 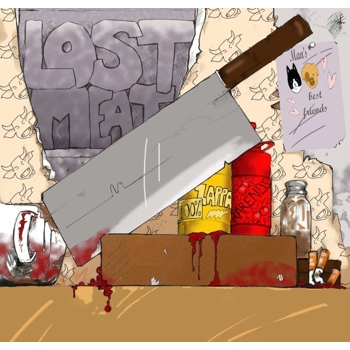 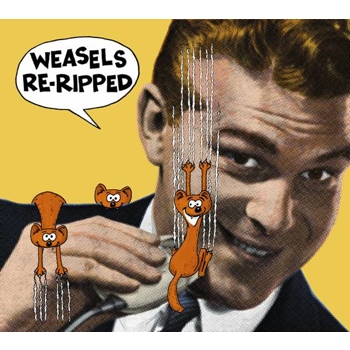